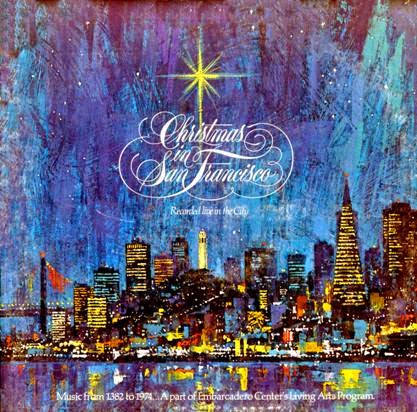 Just want to share with you the uniquely San Francisco Christmas I experienced:
Slumbering nightly in the shadow of Coit tower at my partner’s urban condo, I am usually awakened at dusk by the soothing sound of foghorns on the nearby SF Bay, or sometimes by the loud, but delightful squawks of the Parrots of Telegraph hill. Well, on Christmas Eve, I was woken up at 4:30 am to the sound of thrashing garbage trucks (those guys wanted to get home to their families) which triggered several crazy street people to wake up and soon a screaming fight on the street just below the window ensued!

So much for sleeping in on a Holiday, so I decided to start early on my routine of skating across The City back to my home and studio on the Pacific Ocean side of the city. 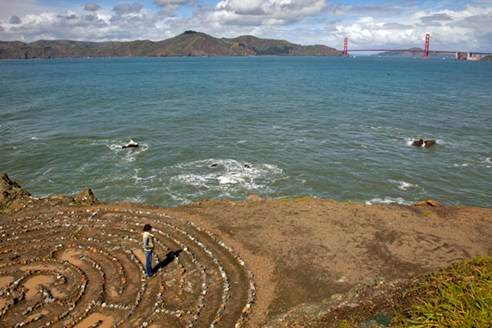 On my way the usual adventure over the ever-changing urban landscape began. I happen to have a great rapport and even respect for many of the city’s homeless, as I encounter them and sometimes even converse and interact with them daily. They are a prominent presence in the fabric of the city.  I have even been confused for being a homeless man as I hunch over to take off my skates on city benches usually surrounded by several grocery bags after visiting a few farmers markets on my path home. One time, while in this hunched over seated position, a homeless man offered me food! I guess it is time to start wearing nicer street clothes.  This particular day, I encountered several colorful local street folks and exchanged the routine sometimes crass, sometimes comical, sometimes profound words and glances as I whizzed by their turfs on my skate home. One charismatic man who was soliciting $, caught me at a standstill at a stoplight and put on a lame puppet show for me with an ugly, smelly sock puppet covered with who knows what. I told him I was not impressed and asked him for a dollar for my perseverance.
He actually gave me a buck…I promptly returned it. 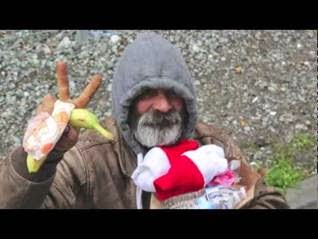 I continued on my skate past the LGBTQI (still not sure exactly what the I means) center on Market Street and struggled through a thick crowd of protesters stopping all traffic and chanting “Black Lives Matter!!! 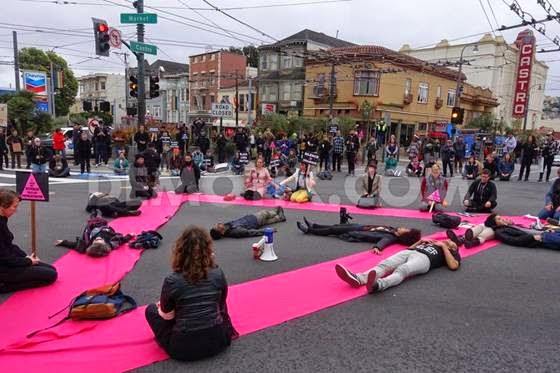 Than I proceeded on to my bank branch which was oddly surrounded with police. Turns out they just got held up at gunpoint.
There goes the cash bonus I was going to give everyone for Christmas! 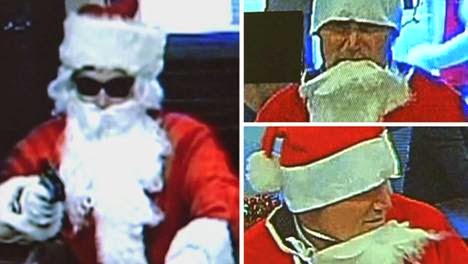 I finally made it home and decided to wind down my hyper self after the mornings thrills and venture back out to take a yoga class.
So I checked the schedule for the next class time…it was an all men’s naked yoga class. 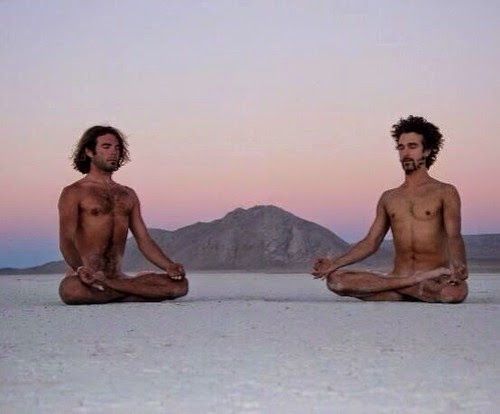 I love this city.
Hope your New Year and beyond is inspiring and brings all you desire… 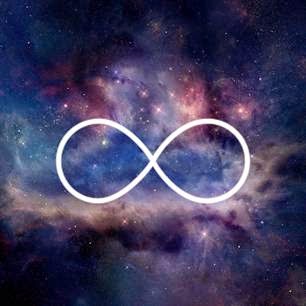 During a misty San Francisco summer twilight of what also turned out to be the final eve of my mom’s life, I was awakened at 4 am by feverish dreams. I dreamt I was in my studio with several artists and we were in a great hurry to paint several unglazed ceramic monkeys. I was leading the production line and really cracking the whip to have the monkeys finished on time, which was at that moment. We were quickly passing them along to one another completing their glazing and than a ringing alarm went off in the studio signifying we were done.

At that same moment, my bedroom phone rang. I awoke from the subconscious, but realistic work-dream, to the full consciousness of the room around me. I did not answer the phone, as I knew what the news was. My mom had passed. I brushed my teeth, got dressed, than listened to my VM. The first message was from my mom earlier that day, aggravated and confirming that I had sent over a housekeeper, who she had requested. She ended with her typical farewell “I love you”. There was a breathy rattle in her voice.  I deleted it knowing it was the last time I would hear her voice. The second was from my brother saying to call.  So I called and he confirmed what I already knew- she had just died, and he was with her body at her home. I asked him not to move her body, he agreed, and I went rite over.
When I saw where she had laid down to die, I intuitively knew her process and why she was where she was in her home and I was comforted that she had passed exactly how she envisioned and desired- alone in her own perfectly organized environment. The housekeeper did well!

I wanted to see what she saw while she was transitioning, so I quickly laid down write next to her and followed the gaze of her eyes, which were still wide open.
She was staring directly at 3 ceramic monkeys which were prominently posed in the classic hear no evil, see no evil, speak no evil positions.
Those 3 monkeys now live in my home. 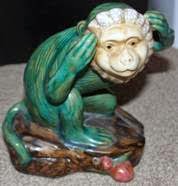 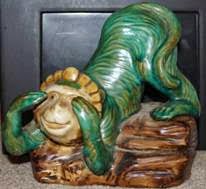 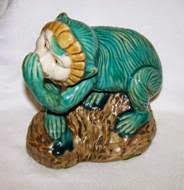 We are all connected…

Posted by Gregangelo & Velocity Arts & Entertainment at 2:03 AM 1 comment: