About Gregangelo written by Ian Bull 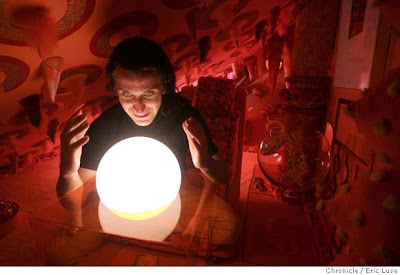 I grew up in San Francisco in Diamond Heights, and when we moved into our brand new Hayman Home in the 1970’s, the Herrera family was just two doors down.  We were from Canada and had been in the United States less than two years, while the Herrera family was of Lebanese and Mexican descent and had been in California for three generations.  There were enough kids who matched up against us age-wise that we all became friends and we have been ever since.

The Herrera kids grew up to be filmmakers, scholars, teachers, and musicians, but Greg, the middle kid, grew up to be a professional whirling dervish.

At a young age, in the street and on the playground, Greg would spin. He could turn and turn and turn and not get dizzy, leaving any challenger who went up against him on their hands and knees in the dirt.  No kid on the block could do more than twenty spins without falling down, but Greg would then spin on for twenty minutes. With no worthy adversary he’d spin alone, entering a trance state to break his own personal record again and again.

Most people eventually set aside childish things, but San Francisco is one place where it’s neither required nor recommended. You can call yourself a stilt walker, or a juggler, a clown, an acrobat, painter, sculptor, a nun drag queen or a pro downhill skateboarder and no one will bat an eye. In fact, if you’re good enough they’ll probably name a day after you.

That’s how it’s been in San Francisco from the beginning. The Outlands were defined as the territories west of the Mississippi, and that’s where outlandish behavior was tolerated. Keep moving west and you’d reach the city where your outlandish behavior was actually celebrated. Emperor Norton was an English eccentric turned San Francisco resident in the 1860’s who called himself the Emperor of the World and the Protector of Mexico. He’d mount parades around the city, which he’d lead in full military uniform, and people loved him for it.  Besides abolishing Congress (people didn’t obey him) he declared that the two bridges spanning the San Francisco Bay should be built (which people obeyed) and 30,000 people came to his funeral.

So, when you’re growing up in San Francisco and people ask what you plan to do for a living, you have a wider choice of careers.  Some kids might dream, “I’m good at basketball, maybe I could play in the NBA.”  Greg dreamed differently. He was good at spinning, and figured he could be a professional spinner. 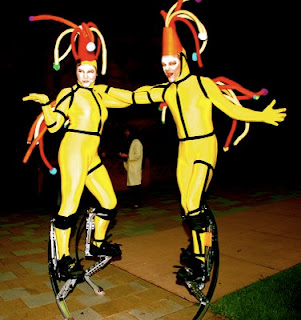 When you have a passion, you still work -- you just don’t call it that.

Greg studied theater and dance and business.  I remember being in a nightclub and Greg arrived wearing a paper painter’s button up jumpsuit that was splattered, Jackson Pollock style, with vivid florescent colors that lit up when he was on the dance floor.

He’d open his backpack and sell twenty paper painter suits for 20 bucks each, and then disappear.  Great artist, great presentation, great businessman.  He paid five bucks for the jumpsuit, five bucks for the paint and made 100% profit on every jump suit he made, and he made dozens of them in an afternoon and sold them in clubs every weekend.

Greg turned his spinning talent into an act -- Gregangelo, the Amazing Whirling Dervish. Imagine spinning to music in multiple costumes with electric lights. It’s mesmerizing.
Other artists noticed that Greg was booking more gigs and making a better living than they were, so they asked him if he’d manage them.  It was an unwieldy and eclectic group, more like a circus than a business...

...so Greg turned it into Velocity Circus, which now performs 200 days a year.  He mounts performances at San Francisco’s City Hall, for the San Francisco Opera and often hired to promote exhibits at the DeYoung Museum. 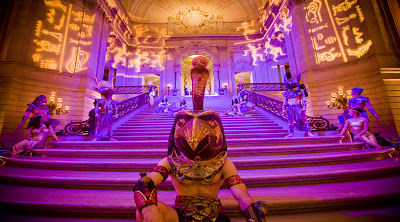 The kid down the street who wouldn’t stop spinning is now The Amazing Gregangelo, an Electric Whirling Dervish, Master of Ceremonies and leader of Velocity Circus, a real life Willy Wonka with a labyrinth in his home.  His life is his art is his life, so why not turn your home into something worthy of a creative dervish? 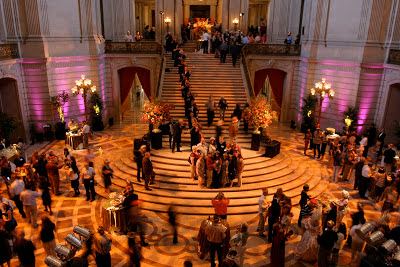 I tried to turn him into a reality show awhile back and did a sizzle reel, the link is below. If you ever get a chance to see him or his home, I highly recommend it.

Posted by Gregangelo & Velocity Arts & Entertainment at 4:38 PM No comments: