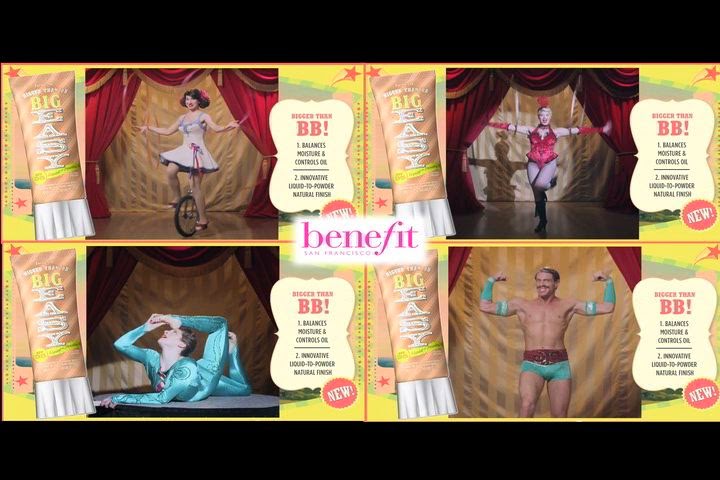 Posted by Gregangelo & Velocity Arts & Entertainment at 1:38 AM No comments:

San Francisco is all about the Arts

Just going through the Velocity film and image archives with media director, Hiromi, and found this commercial, which featured Velocity Circus/ Arts & Entertainment advertising San Francisco as a destination for the arts. It was broadcast aboard every international flight coming to San Francisco as well as by several visitor and convention bureaus at the time.  I recall receiving lots of phone calls from enthusiasts who saw us aboard their flights. 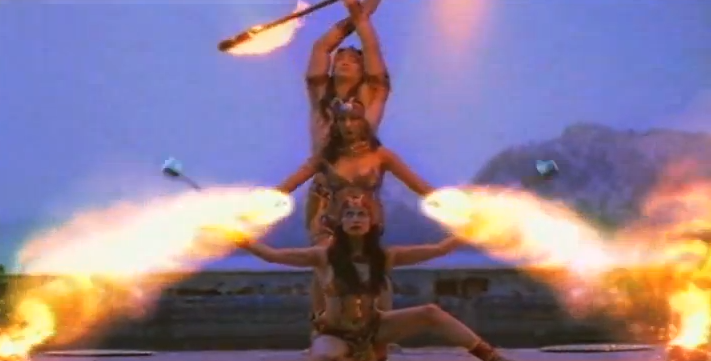 I personally had a cameo as the dervish in the spectacular courtyard of one of my favorite San Francisco monuments and fine arts museums,

The Palace of the legion of Honor

Here is a short montage from the shoot:
http://www.youtube.com/watch?v=biz_rfQ4NVI 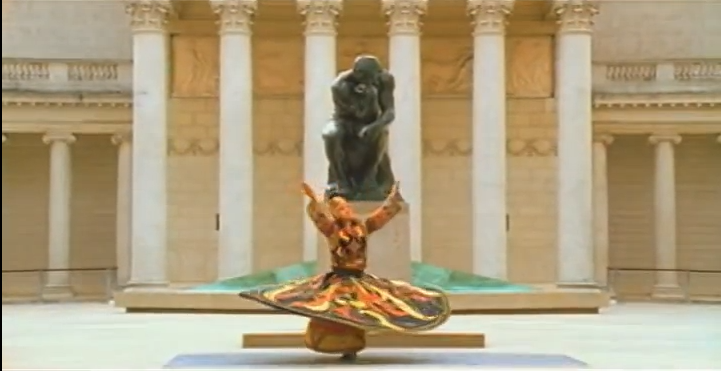 Gregangelo, whirling dervish in front of Rodin’s “The Thinker” at the Palace of Legion of Honor SF

And whirling at my favorite SF Monument, the Palace of Fine Arts, which at the time housed the interactive physics museum: 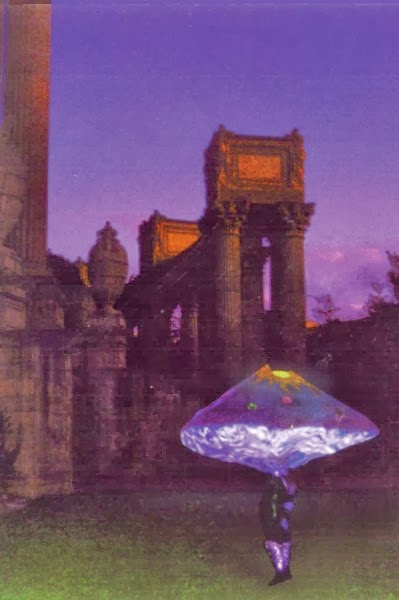 Posted by Gregangelo & Velocity Arts & Entertainment at 8:24 AM No comments: 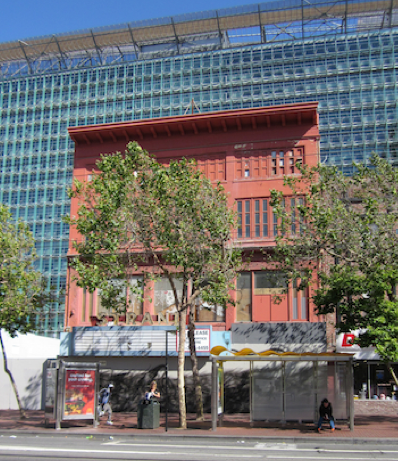 One of the few surviving small theaters on Market Street, once the majestic Grand Boulevard and entertainment district of San Francisco, still stands the dark, dilapidated Strand Theatre. It is a lonely ghost of yesteryear amidst a transforming, rising city of luminary glass towers. But this building has somehow managed to survive the years of decay in the area and is now playing an important roll in the renaissance of the mid-market district.

In its heyday, it was a well attended multi-purpose entertainment venue.

This abandoned relic of a venue interests me because “Once upon a time, many years ago in a magical city on the bay” I attempted to purchase it as a home-base and permanent show venue for Velocity Circus, *which has since evolved to Velocity Arts & Entertainment. 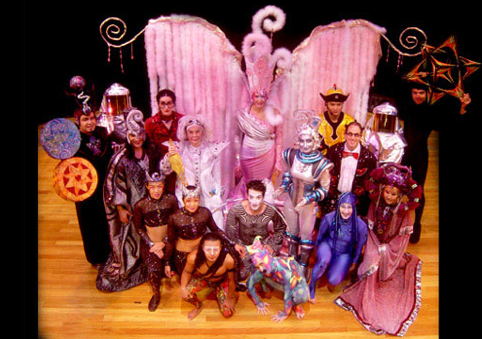 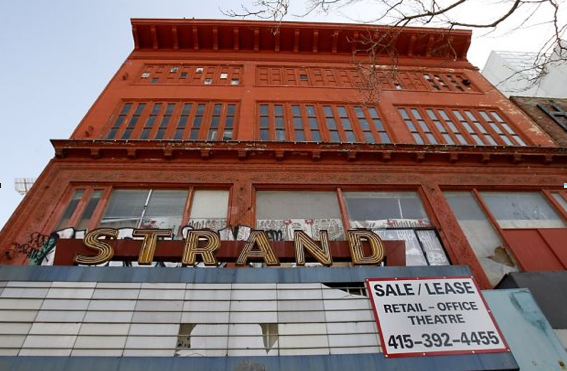 I recall the first time I entered this unwelcoming entity.

The building had been reduced to a pigeon roost and a house of derelicts. A hideous, nauseous blend of the stench of mold, urine, and decaying vermin made it difficult to breathe.
As a pathetic attempt at misdirection, the realtor pointed up and exclaimed- “Notice the beautiful crown moldings” to which I painfully inhaled the putrid air to sarcastically reply “You mean the molding crowns!” 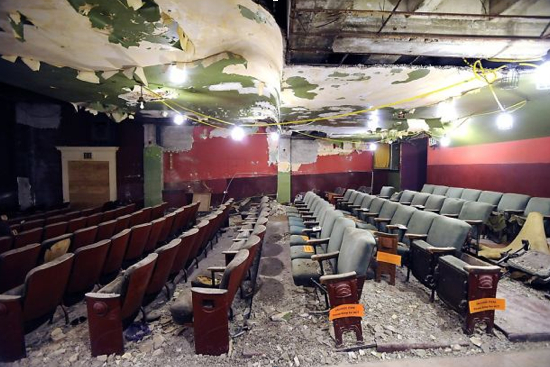 Decaying Interior
Regardless, I had a clear vision of the splendor it could be and went so far as to hire an architect to redesign the interior to suit Velocity Circus… and an envisioned audience. 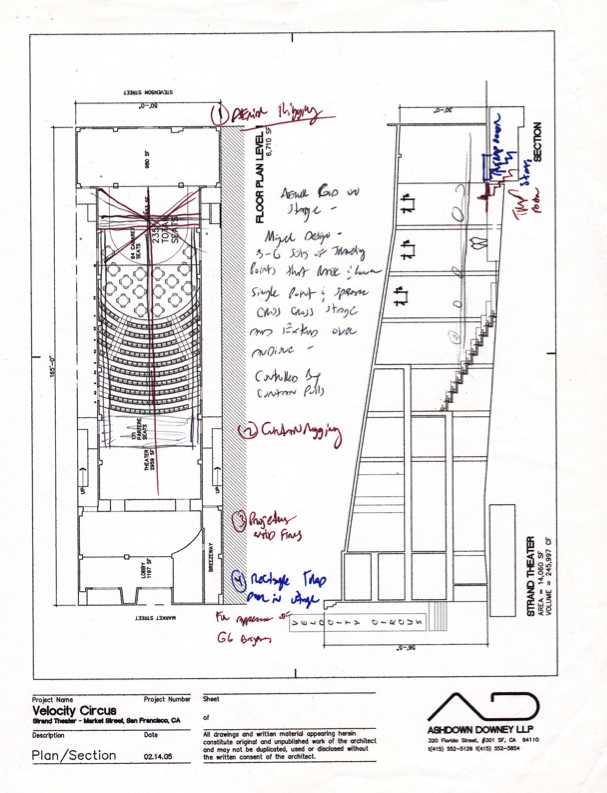 Thank every deity ever known that it did not pan out!

I have since found my niche and live my passion fully as an artist, entertainer, producer, impresario, and whatever other job it takes to complete a project….or “Mission” as I often refer to my work.

Without the anchor of a public venue, I have the full ability, mobility, and availability to bring Velocity’s signature brand of shows, artists, and installations anywhere in the world, adapted to any venue, for any audience, for any purpose, and at any time.
Heck! I can create a wonderland in a barn, and am free to do so. 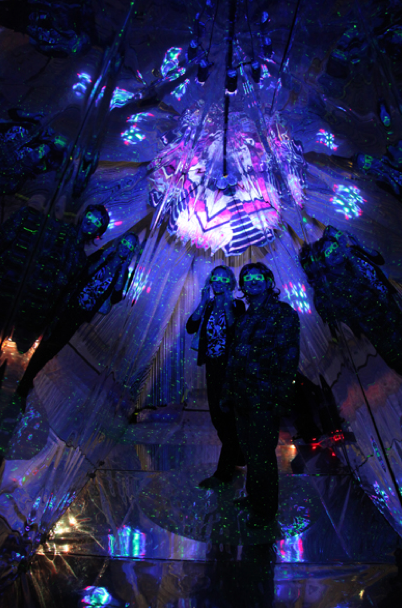 Velocity Walk-Thru Kaleidoscope (in a barn)

Meanwhile, back at The Strand

Every day on my way home to “Circus Headquarters”, I roller-skate past this wreck of a building amidst a newly blossoming city.
As I glide by, glancing at the stoic facade of this survivor, I realize that not attaining it was no lost dream and I am thrilled to see that A.C.T./ American Conservatory Theater has since purchased it and is in the beginning stages of a major renovation.
I am truly excited to see it once again as a creative hub for artists and performers and serving to enlighten the community… 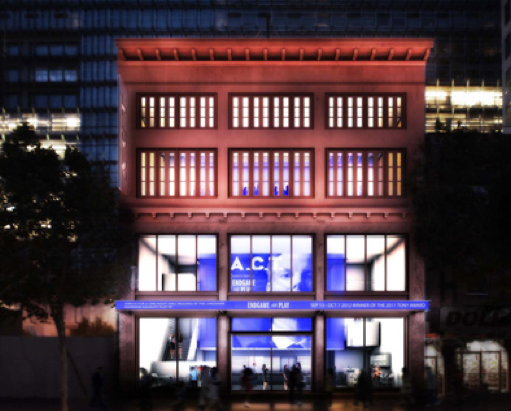 I have since and continue to transform my private property into a theatrical realm, deemed by the public “The Gregangelo Museum”. I am not particularly fond of that name as it is really a living, thriving working studio and evolving installation & storyboard for Velocity’s productions. Though, I am not the type to name my car (oh, I don’t have one) or home, or body parts, I do often cringe at the multitude of “untitled” works of art in the world. So perhaps I will be someday inspired to come up with a name for this place which has become somewhat of a living, breathing organism.

At the moment, I am drawing a blank. Living edible still life with pineapple (In the Kitchen)


It is not a museum, as there are no outsourced collections of objects or historical records exhibited.

Unlike a museum, the viewer is fully immersed in the artistry and story and becomes both the character and subject matter of the “exhibit”.

Moving through its labyrinthine path becomes hypnotic and offers the rare chance to experience the awe of the Here and Now and of the marvel of your own existence.

It ponders natural phenomenon by questioning artificial normality.
It explains minutia while provoking expansive thought.
It unravels the innate with the learned.
It is a place which embodies reality, yet fuels your dreams.

But foremost, it brings people together in profound conversation and has continually proven to provide wonderment even to the most apathetic.
There are no scores or competition in this intimate theatrical experience which takes you on a journey to the beyond and back again…

Creating and sharing this place has become high on the list of my many passions.

To my wonder and delight, it has become a sought after SF Attraction, and as this essential “To-do” list while in San Francisco claims:
One of The “Hidden Gems” of The City
http://www.sanfrancisco.travel/locals-guide/ambassadors/the-bold-italic/Hidden-Gems-of-San-Francisco.html

Of all of the articles written on the place, I think this one sums it up fairly well: 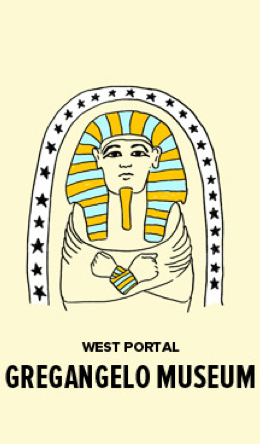